Making cricket a great game for all

Cricket participation in Australia is at an all-time high of 1.4 million local and backyard players, despite so many other sports vying for everyone’s time and interest. But the code needs to attract and retain more players to shape the next generation of talent.

Enter Community Champions, a year-long campaign launched in 2018 by Cricket Australia. We were invited to create a memorable campaign identity and website for the campaign, which asks the public to nominate those who deserve recognition for their efforts in cricket.

Our brand aligns with Cricket Australia brand guidelines, but has its own community-focused language and feel. The work was rolled out across the campaign’s out-of-home, online, digital, social media and other activities.

The day it launched, Community Champions received an audience response around 10 times greater than expected, and later attracted an international sponsor. The campaign ended in 2020. 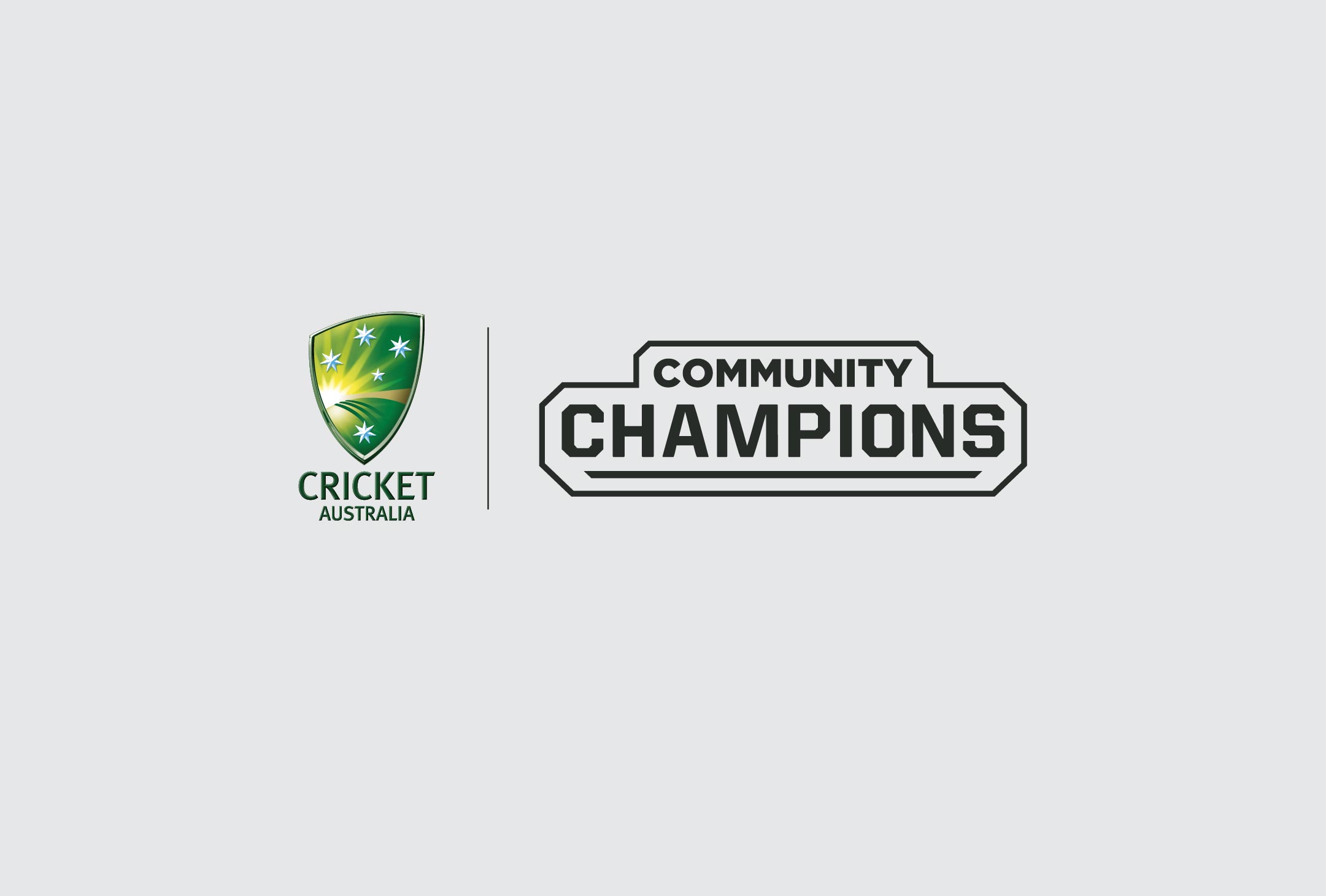 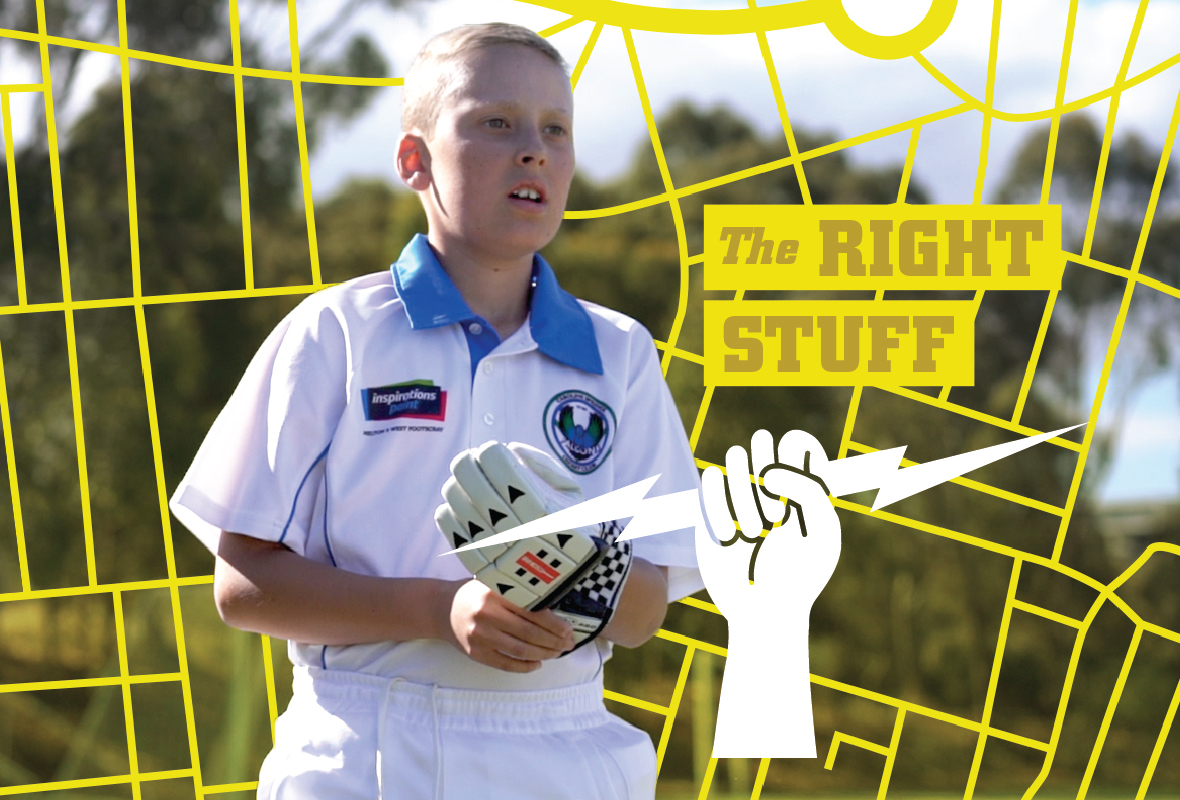 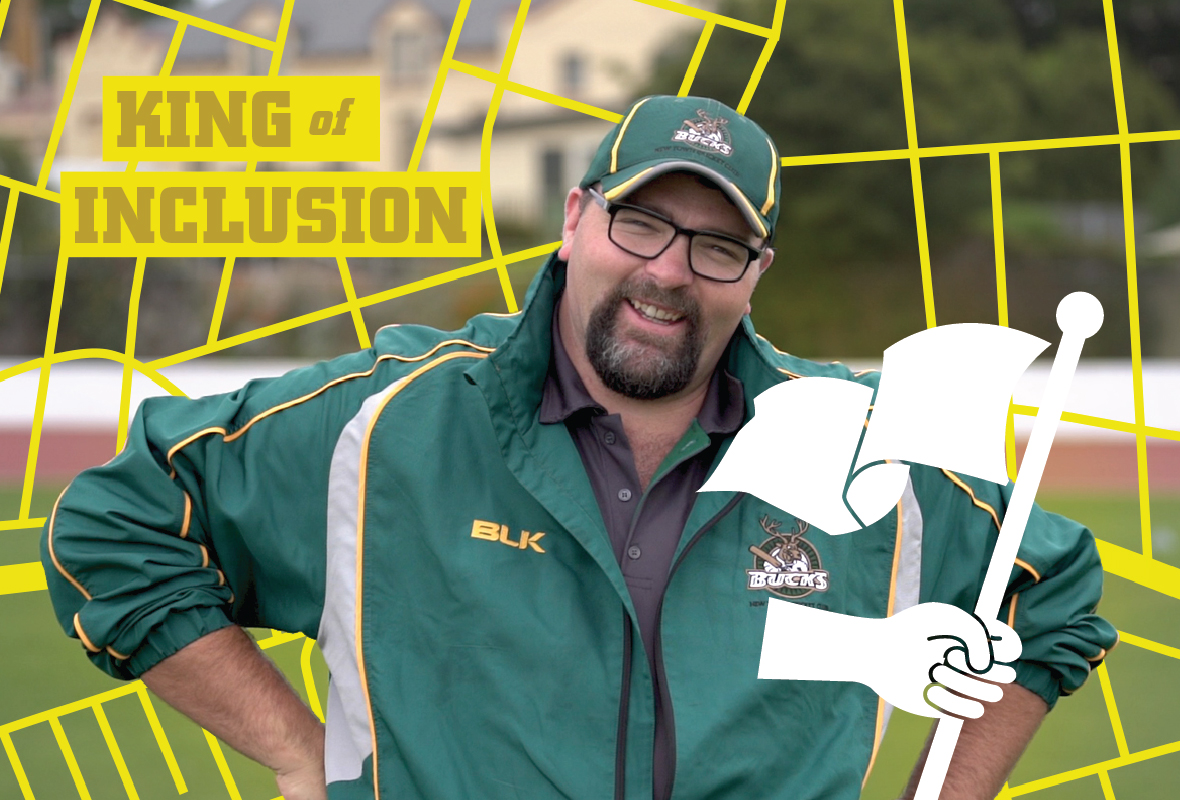 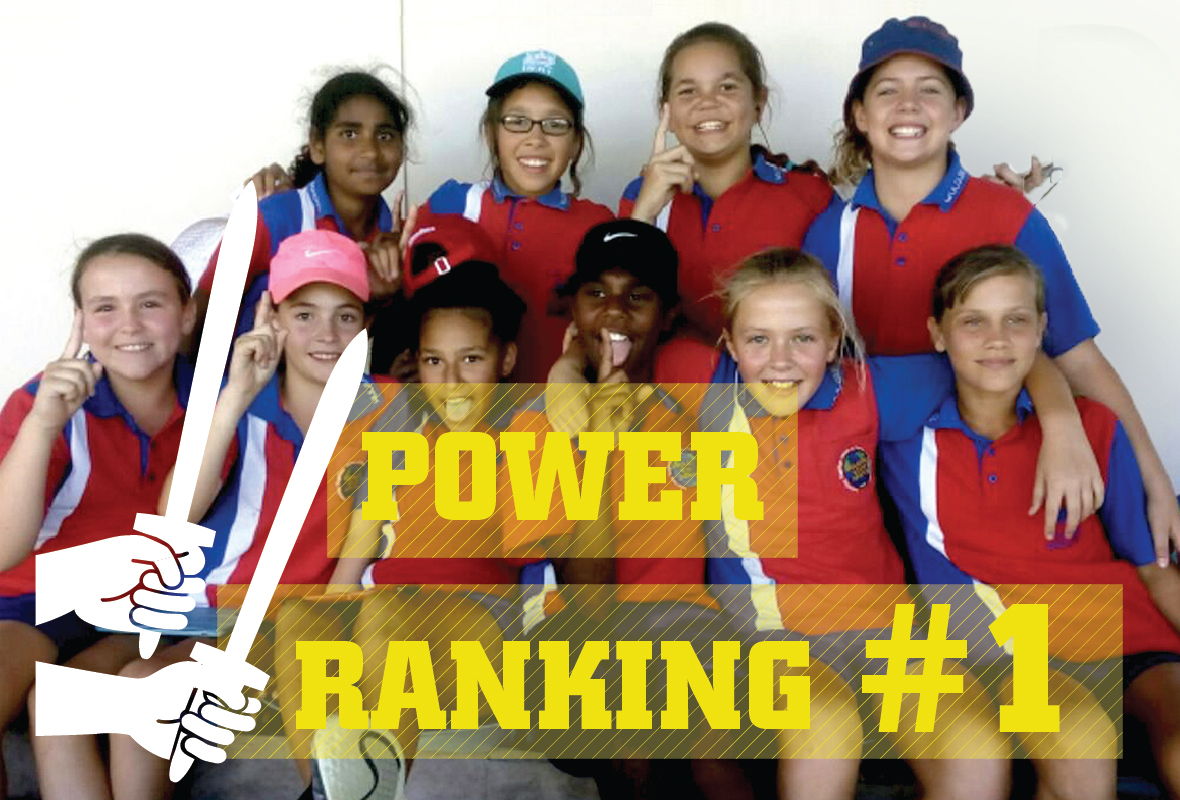 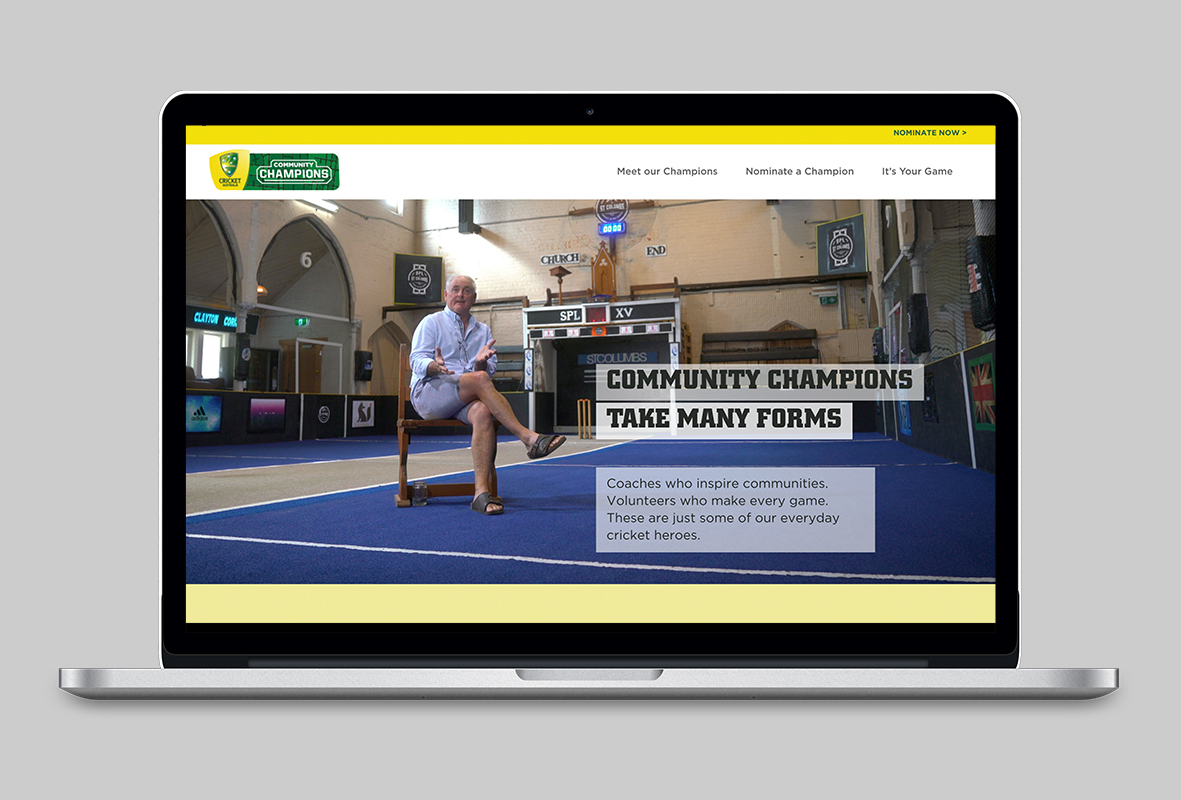 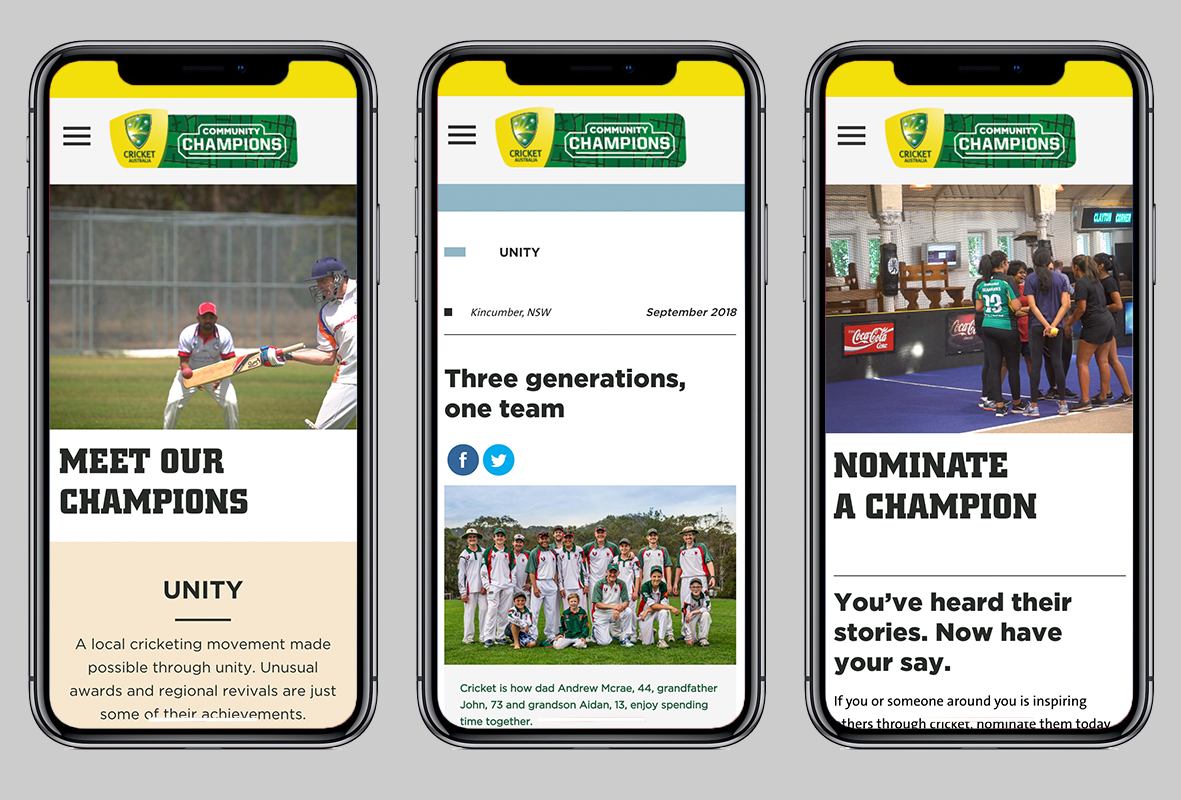 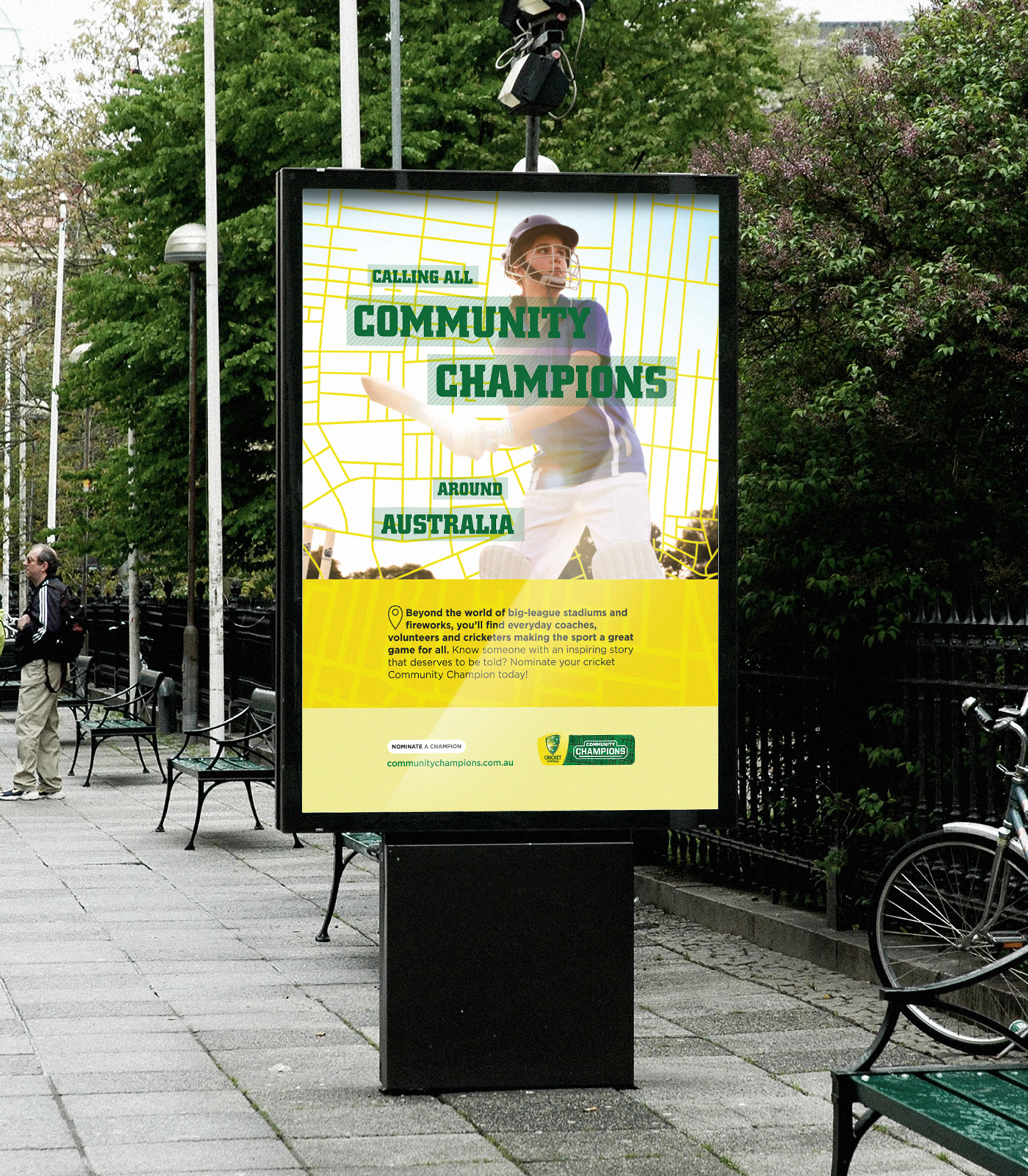 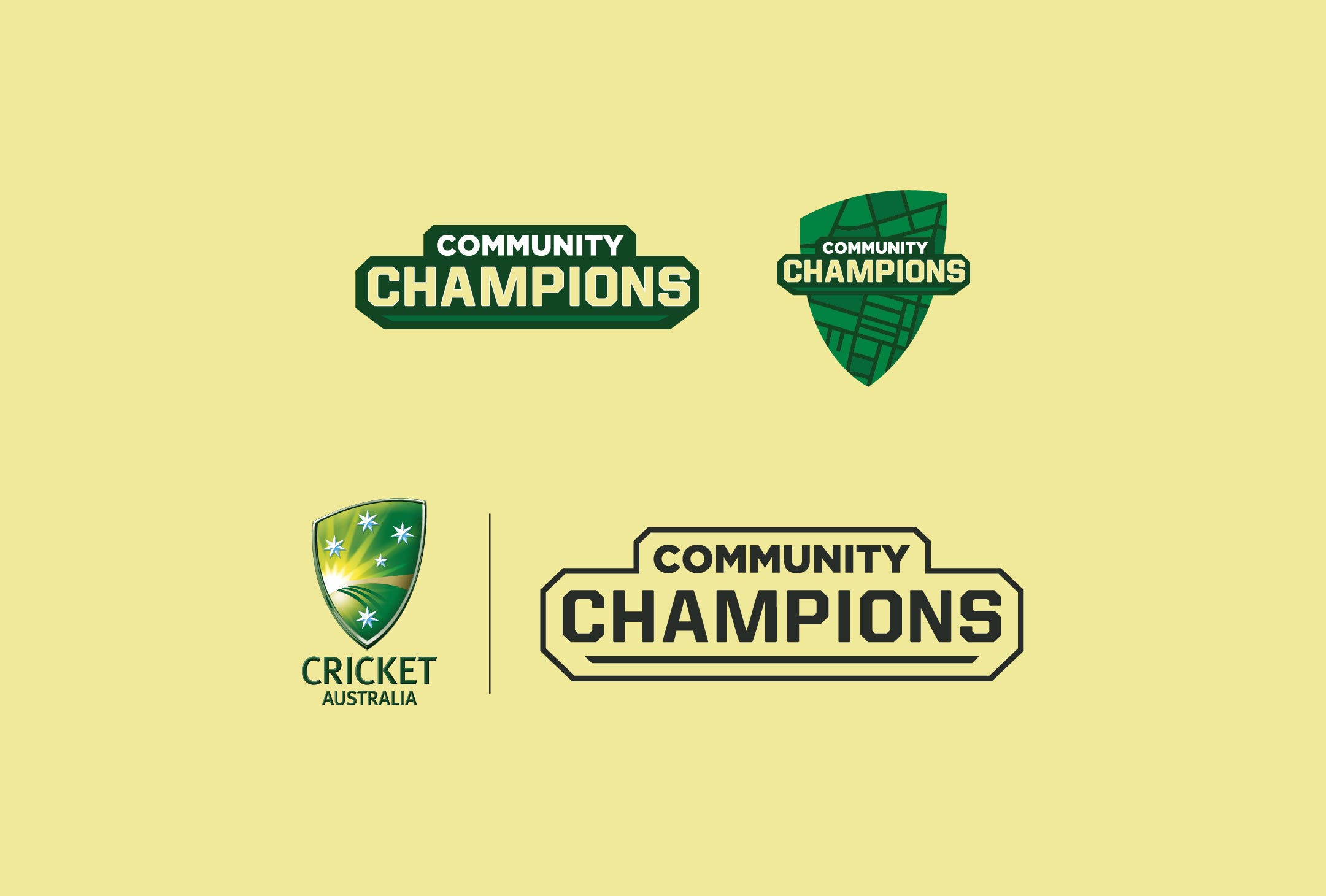